*HTML 5 Build is available but if you can't play it you can find zip file below.
**To move in menu press "enter" or "esc"

Moving was hard for me, I had to say goodbye to my friends and the teacher. I even cried... a little. And you know what makes moving even harder to accept ?

Well, it's that Mum and Dad don't even ask why; a creaky old manor house, in a dark forest, next to a cemetery... in Normandy, doesn't cost more than a packet of marbles !

That's because it's like super haunted ! Afterwards, if the ghosts think they can bother me, they're totally wrong, I'm a big girl and I'm not afraid, but they'll be scared to death !

My name is Betty, I'm 8 and a half years old and I'm the real little monster here ! 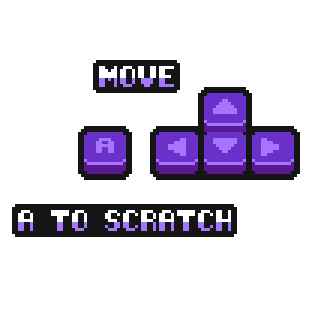 *To move in menu u can press enter or escape.

Ready to scratch some ectoplasmic butts ?!

Dark Betty was realised in 72 hours for the 2021 IIM Godfather - Godmother Jam.

Our thanks to the intervenants for their kindness. 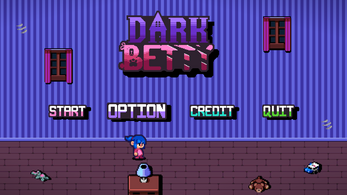 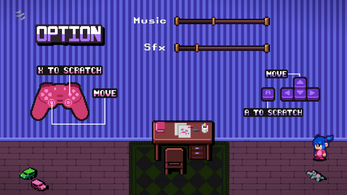 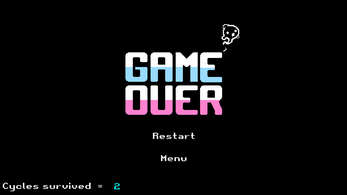 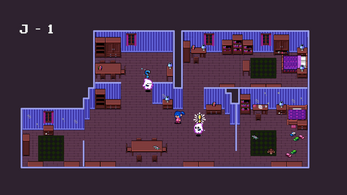 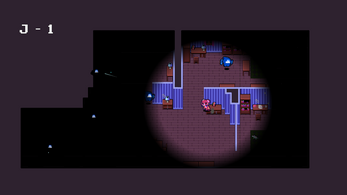 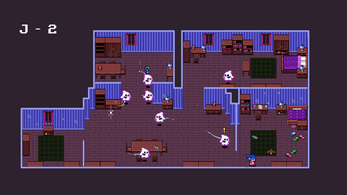 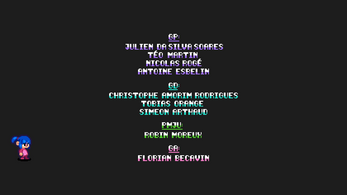 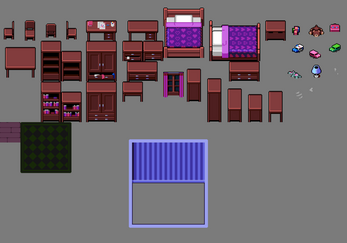